We’ve been so slack on any updates to our blog and with impending travels coming up. So, it must be time to remember some travels we have been lucky to do in the past few months.

Undercastle Cottage once again. Firstly, there was a trip to the New Forest in March with our usual mob. Surrounded by great company, cute dogs, cute kids, lots of wine, we had a great time – apart from the post earlier about Paul getting lost down-stream on the River Avon. Undercastle Cottage beckons again in late 2014. 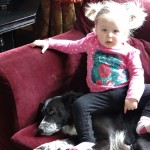 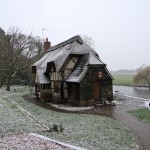 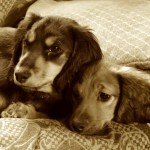 Next break was in July to the land of the Fjords (that’s Norway not Dagenham). This was to see Allan’s mum who was on a cruise for her 70th birthday. It’s somewhere she’s always wanted to go for the last 40 years and Allan’s brother heroically kept her company eating probably a lifetime’s worth of salmon on the 8 days of the cruise. The weather was amazing for them and the scenery, from photos we saw was simply stunning. Even hardcow’s brief weekend to Bergen and up the mountain to Mydal showed Norway is just full of massive waterfalls, fjords that are glass-clear and snow-capped mountains. It was refreshing to see that the £9.50 bottles of beer and £30 bill for 2 subway sandwiches were not the only things to take our collective breaths away. 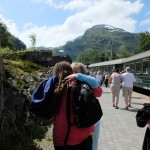 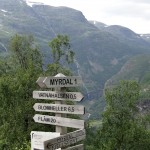 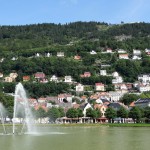 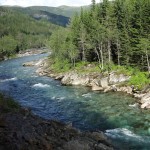 Sports trip and old friends Ahoy!  Only Allan went to the USA with Mr S to do a sports trip and see Helen & Dave in September. First off was Boston to see the eventual world series champions, the mighty and very beardy, Boston Red Sox. And they won 3-1 against the Baltimore Orioles (what is an Oriole by the way?). Brief sightseeing the next day including the Boston Legal building concluded that Boston deserved a far longer visit and then it was off to the capital of the land of the free. 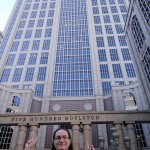 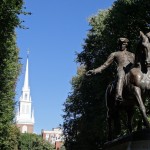 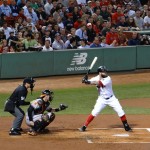 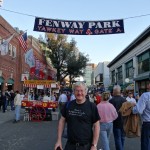 Onto DC, seeing Dave off the plane, we went to some of the sights and a fantastic curry that evening with Helen too. Next day more sightseeing to the Space museum and onto Sunday to the main event of seeing American footy – they pick the ball up and everything – the Washington Redskins vs Detroit Lions. Unfortunately, the Redskins were the polar opposite of the Red Sox and fell to one of many defeats they would have that season. The lad next to Allan (not Mr. S) was so incredibly drunk and starting singing “No Jobs… No Jobs”. I presume this was a reference to Detroit’s precarious fiscal position and not a heart-felt tribute to the recently departed Apple CEO. Excellent to see Helen & Dave in their new DC environment, I’m sure they’ll be like locals in no time, y’all. Bit far to travel to the NUFC matches every couple of weeks though. And special thanks to Mr S for great company, we must do the trip again. 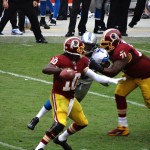 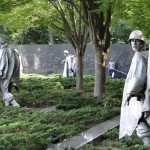 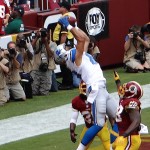 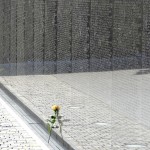 Carnival calling. We both went to see Paul & Nel, Chev and the girls and also to see the world-famous Bridgwater Carnival. It was Bonfire night first night where the ahhhhs and oooos rang out over the field – spectacular. Next day’s highlight could have been watching Newcastle United beat Chelsea on the iPhone in a pub with Kev the Chelsea fan. Maybe it was, but good food and company was so good we nearly missed the entire carnival. Luckily, we just made it into town for the squibbing. Photos don’t do justice to this mad event where 100 odd people just light fireworks above their head with crowds of people in very close proximity. This video on youtube explains it all. Health and Safety. Not a chance. 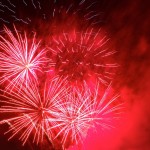 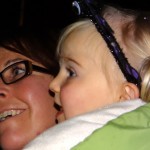 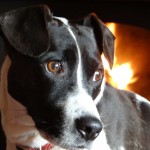 3 years since Bangkok. Final trip in 2013, apart from Xmas visits to family was for Hardcow’s wedding anniversary. Paris was an obvious choice and it didn’t let us down even though the weather was pretty foul for most of it. It’s been over 10 years since we’ve been to Paris and we’d almost forgotten some of the sights. The Eiffel Tower is still pretty amazing to see, especially on the hour every night where it sparkles, we bought a packlock on the Pont des Arts and found out that the Jardin du Luxemburg is very pretty even in the freezing cold. 3 years well and truly celebrated. 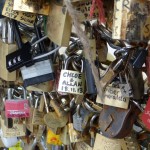 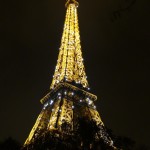 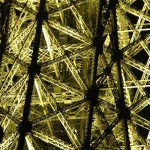 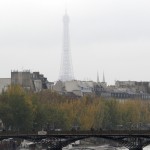 Ok, since that’s our 2013 travels done, watch out for posts on a far more regular basis coming soon.